I went to get some groceries tonight, and as I was exiting the checkout, the checker asked if I needed a bag. For lack of a pouch, I said yes I do. The problem would be that the people of California have passed a law supposedly that now charges $.10 cents for every grocery bag, and the money surprisingly enough goes to the government! Well this is nice for it obviously will be spent to help save our environment and maybe even clean up the beaches here one day. 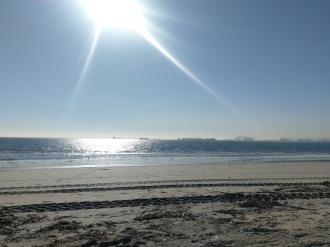 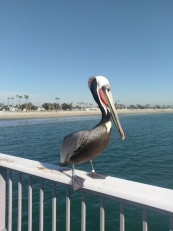 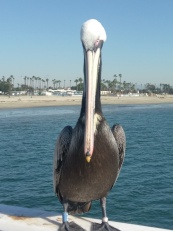 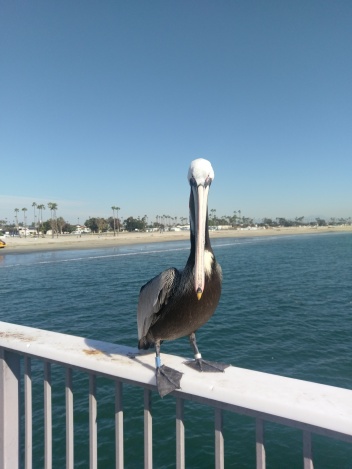 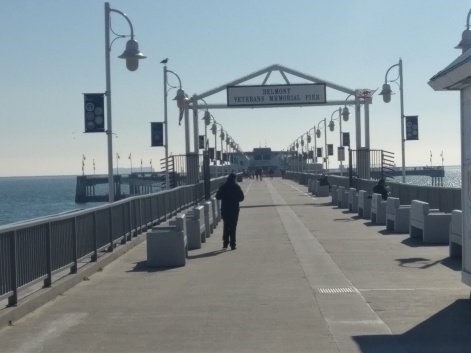 It seems that the dramatic rise in the use of heroin, and heroin linked overdoses and deaths in the United States can be closely tied to the invasion of Afghanistan.

The opium supply in the world has increased 5-fold from 1980 to 2010. Afghanistan is reported to account for up to 90% of opioum production in at least the past 10-15 years. Afghanistan accounts for close to 85% 0f the estimated global supply of both heroin and morphine. As you can see from the charts below, in 2001 when the Taliban ruled Afghanistan the opium production in that country had become almost nonexistent.

As America invaded Afghanistan the rise in opium and morphine is seen immediately, which might lead us to ask how exactly this came to be. When America did invade Afghanistan we immediately imposed a “no fly zone” over the entire country. The only flights in and out of the country were American forces or entities that America allowed to fly freely in and out of the Country.

The graph below is taken from the 2014 UN Opium Survey: 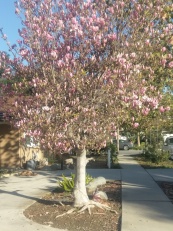 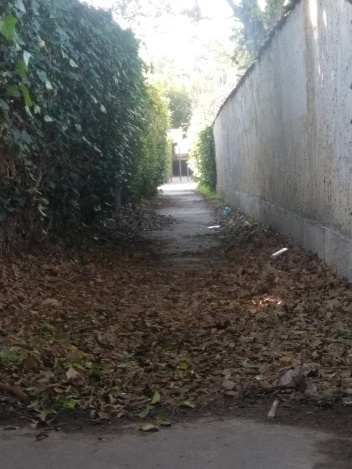 Apollo 17th was the last of the Apollo missions to land on the moon. It landed on December 11th 1972. Luna 2 was the first spacecraft to reach the moons surface successfully, intentionally impactin…

Source: Our last mission to the moon

Anchorage Alaska is a perfect example of out of control politicians. The town is run by a self-serving political system that feeds itself off of the would be wealth of the community. From the re-pa…

Source: Anchorage Alaska: Rape and Murder at the hands of the Anchorage Police Department